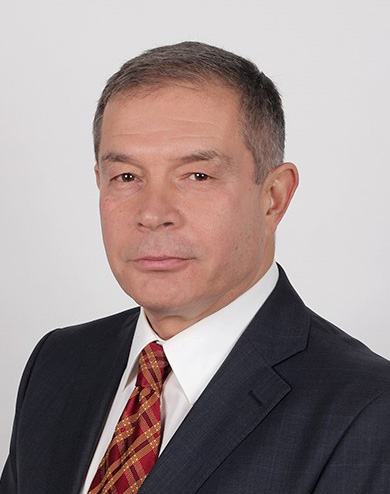 Honorary Consulate of the Republic of Maldives in Bulgaria

The Honorary Consulate Headquarters is located in Sofia and its consular region covers the territory of the whole country.

Hristo Chepishev is a lawyer by education, graduated in Law at the Sofia University “St. Kliment Ohridski”. He is the owner of the investment company Europroperty and the renowned restaurant Perfetto by Chepishev in Sofia. He has over 20 years of experience in the real estate business and is a member of the National Association of Property Developers (NAPD).

Over the years he has completed a number of projects that stand out thanks to the proven quality, style and high standards - the residential complexes Edelweiss 1, Edelweiss 2, Edelweiss 3, Fohar and the first business complex in Bulgaria, Sofia Office Center, to be awarded the prestigious British BREEAM certification. Hristo Chepishev is married and has five children. His hobbies are golf, skiing, hunting, diving.